Welcome to the Idea Center. 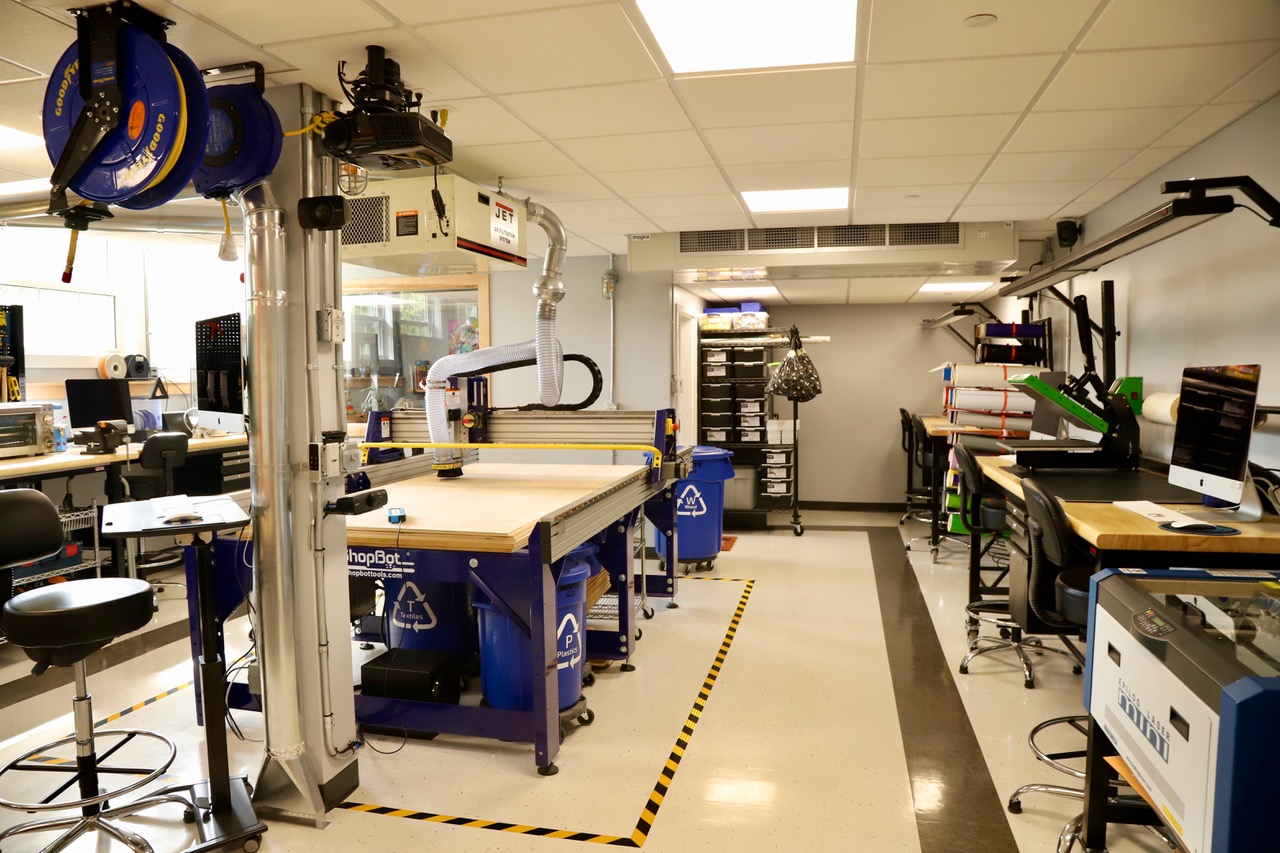 The Idea Center (aka "the IC", "the lab", "the coolest place in Maine"... okay maybe that last one is just what Matt calls it) is a fully-equipped, fully-public, registered Fab Lab and one of the first of its kind in New England.

An entity of the Blue Hill Public School district and located in the newly-renovated Arts Wing of the Blue Hill Consolidated School, the IC first and foremost is an educational space for the students of Blue Hill.

While we love our space now, we also have fond memories of how this whole project began... 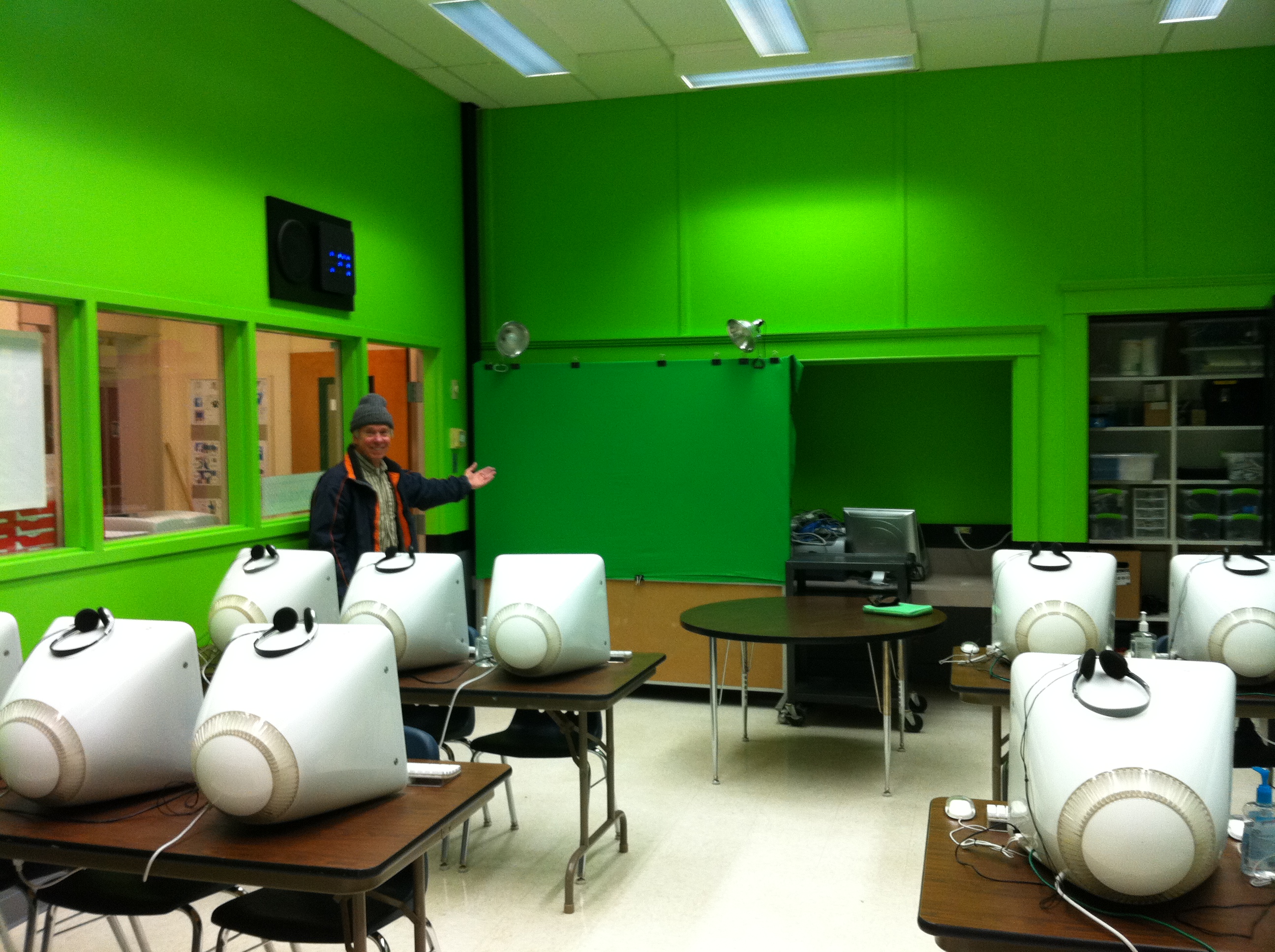 The "lab" as we know it today is very different from where it started 10 years ago. Pictured here, in newly-painted "Sweet Pea Green" by local supporter Don Hartley, is the Blue Hill Consolidated School computer lab. Located on the second floor in the middle school wing, the computer lab housed 18 student computing terminals, a white board, a digital projector, and a mobile green screen (iMovie was a big deal back then.) 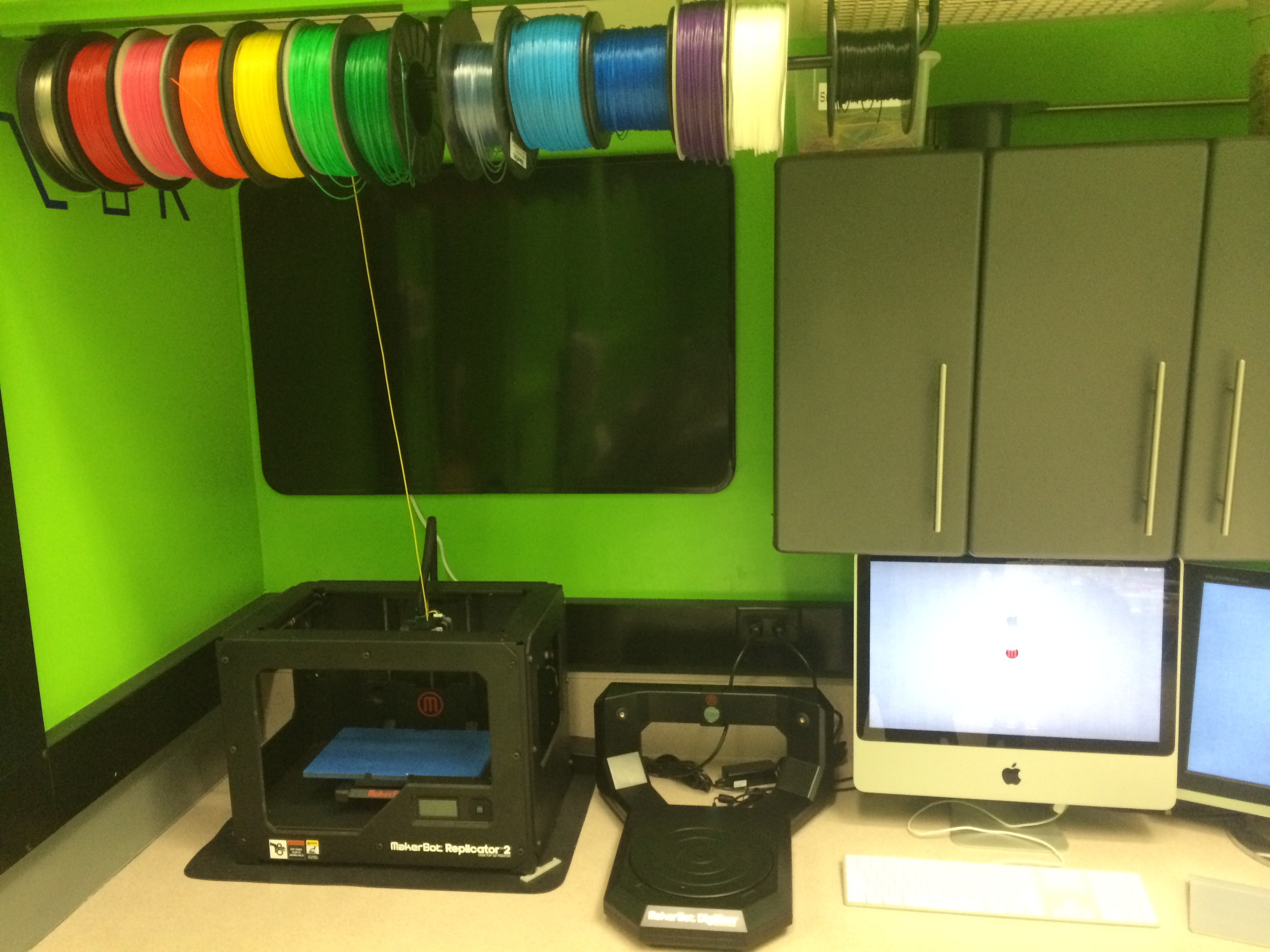 In 2013, through a local endowment grant, we purchased our first digital fabrication machine: the MakerBot Replicator 2 3D printer. Later that spring, through the same endowment organization (thanks, BEEM!), we added the MakerBot Digitizer 3D scanner. This was our first step in what would become a major evolutionary journey. 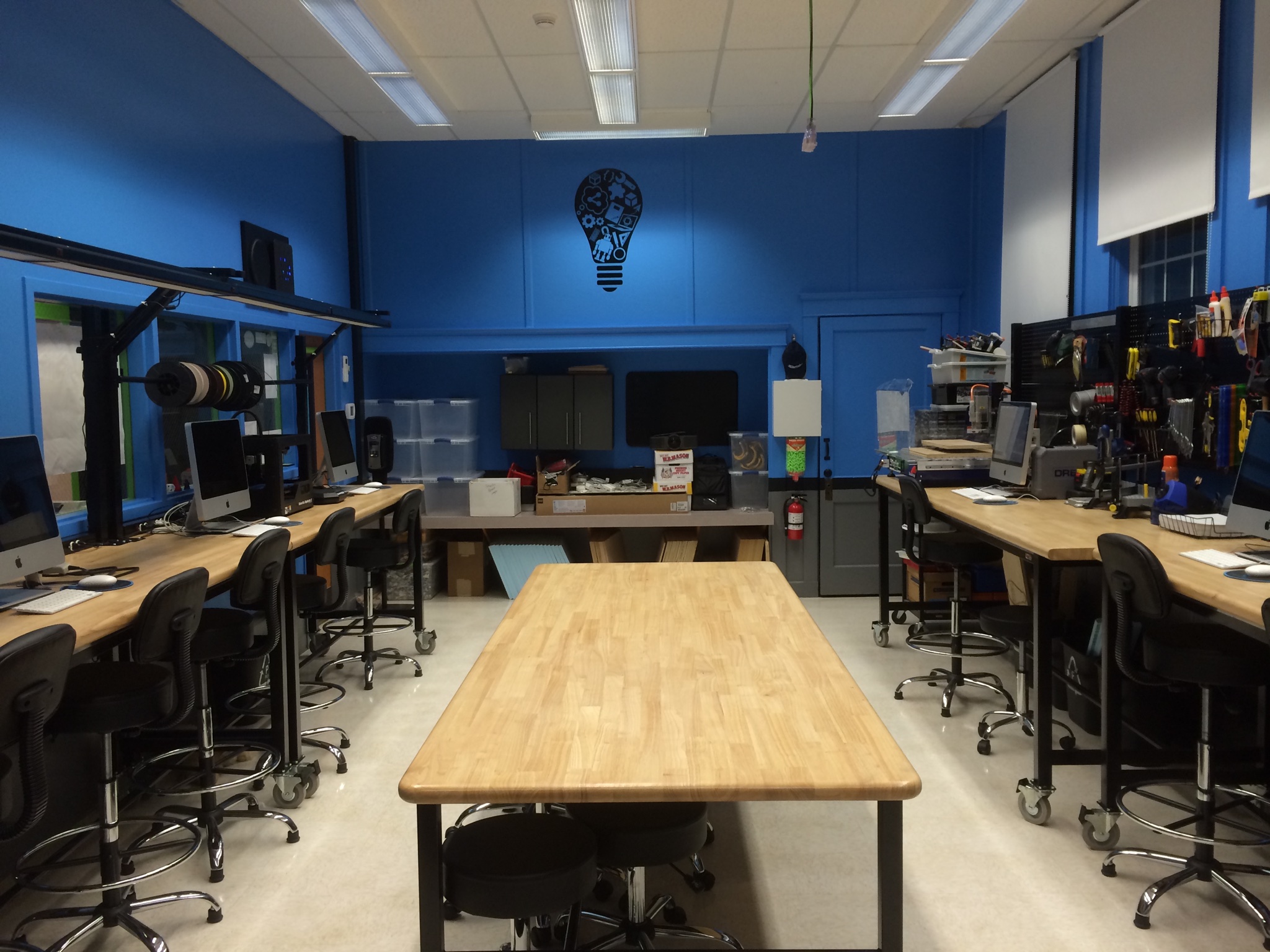 Building off the immense success of the 3D printing/scanning curriculum, we set to work on a total overhaul of the space in 2014. We raised $20,000 and refurbished the computer lab into the first version of the Idea Center. Older computer terminals and folding tables were replaced with fewer, newer computers and workshop benches. We added vinyl cutting, electronics assembly, and milling capabilities to our lineup, and stocked the lab with materials, tools, and resources. 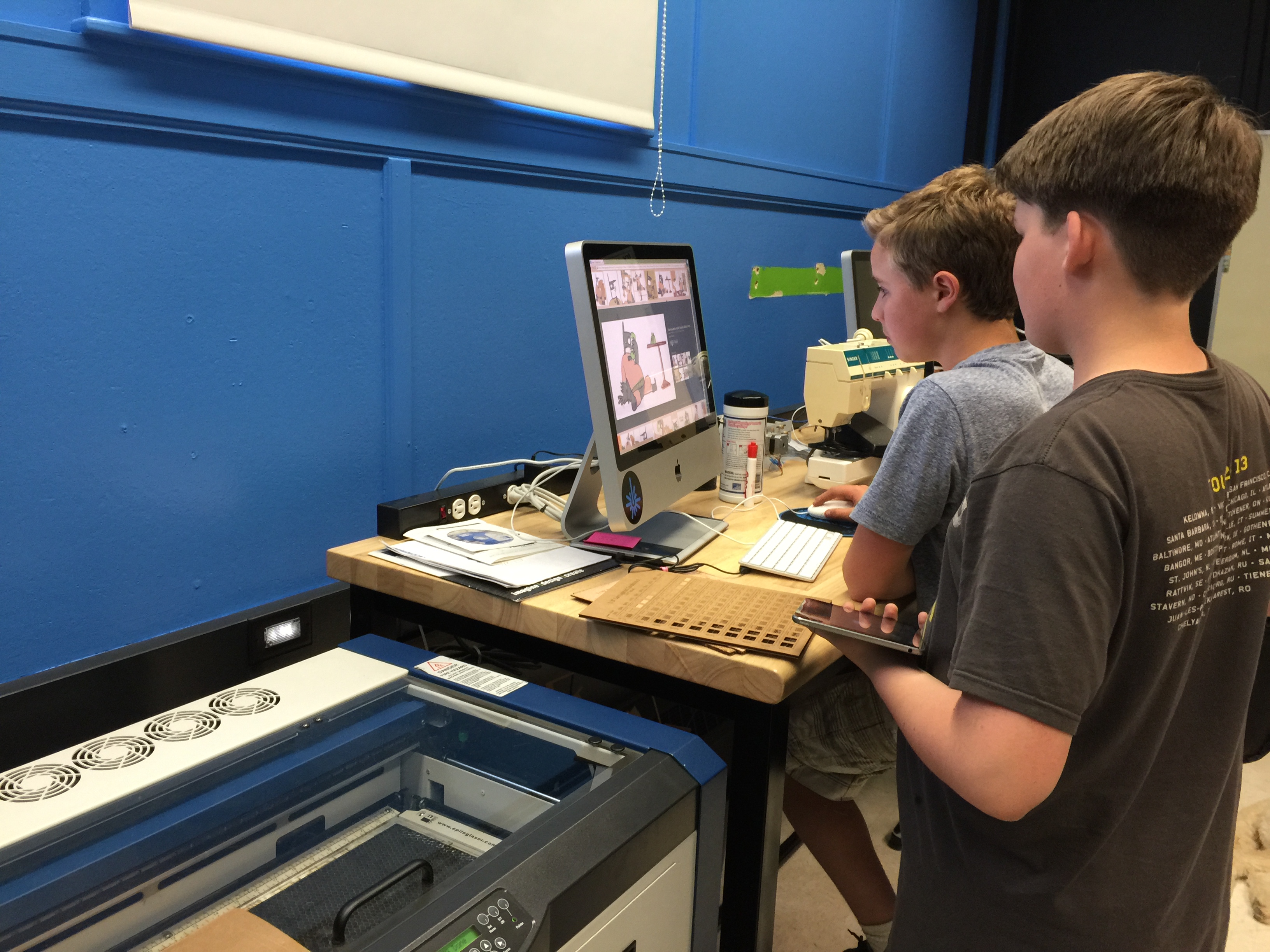 Not content to sit still (innovation waits for no person), we went back out the following summer in 2015 to campaign for the addition of a laser cutter. Mission accomplished. 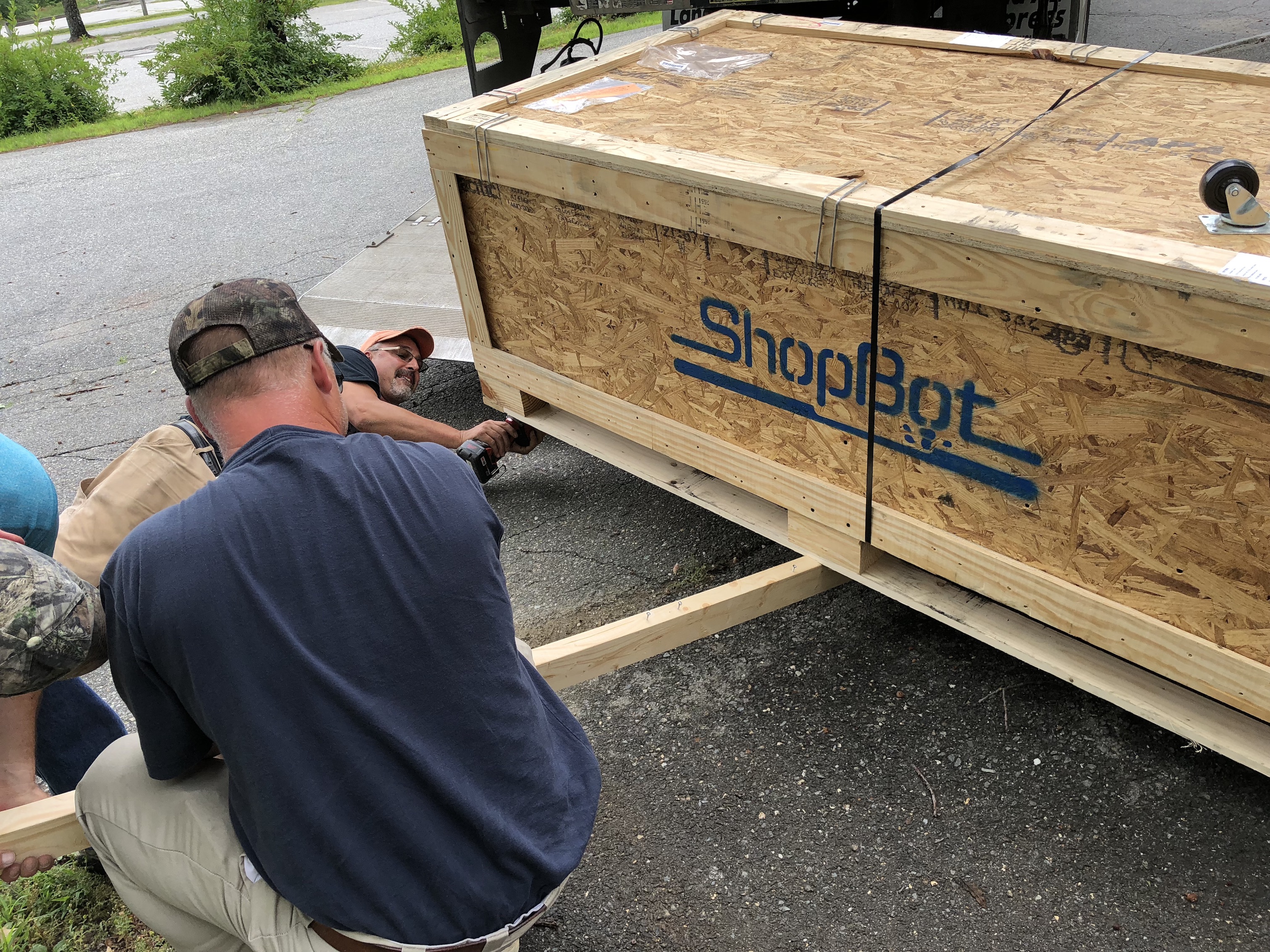 With the news that the school was going to undergo a major renovation in 2018-2019, we felt the time was ripe for yet another capital expansion of our rapidly-growing space. With the fundraising nickname "Make it Bigger", we set out to do exactly that. Three months and $25,000 later, our full-size ShopBot CNC milling machine arrived (and had to be moved off the truck and into the building, much to the chagrin of our well-humored maintenance team). 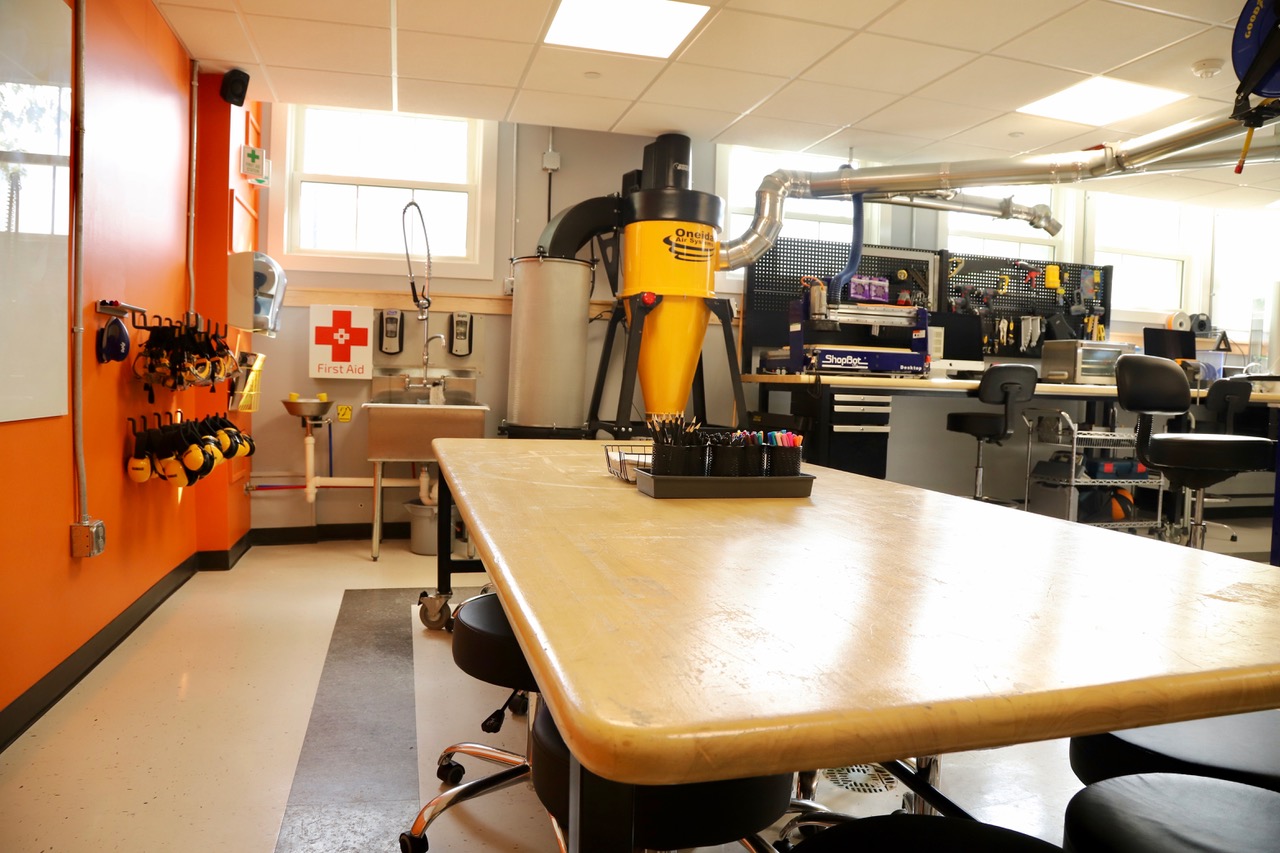 Which brings us to the present, and our little industrial corner of the world has quickly become an even more beloved home to our area makers than before.

Building and equipping a fully-fledged Fab Lab is no small expense. However, over 80% of the funding invested into the IC has come from the generosity of many amazing organizations and individuals--without whom this idea would never have taken shape.